Don't judge me for my farm

What? Where have I been?
Maybe I spent a couple weeks lying on the beach in Carlsbad and eating doughnuts.
Or maybe, I got new ipad for my birthiversary, and I've been playing all the apps that have been on my phone for a year (farm story) but seem a lot more interesting LARGE, watching movies I can rent on itunes, breaking into my parents' kindle account (31 new books. Don't hate me cause I got the new Anna Quindlen that had a 50 person wait list at the library), and otherwise becoming completely brainwashed by Steve Jobs and his lovely technology.
Or maybe, both are true.
And to all the people on Facebook I ridiculed for having online farms: I'm so sorry. Sometimes you just can't stop yourself. I see that now. And sometimes it just feels good and very relaxing to get some virtual dirt under your nails? Is like therapy, maybe? And people should just respect that and not make u feel bad if u need to earn money for your grain silo instead of cooking dinner, cause summer is long and five is a lot of kids, especially if they are loud and smart and hyperactive and bored, and it is 115 degrees outside, which is nearly too hot to swim. I really love all of them but school starts two weeks from today. And I'm not sad about it.
More later. I need to go harvest some melons. 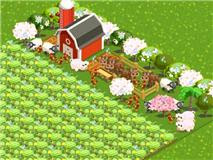 What's your therapy?
Posted by Beeswax at 1:20 PM 5 comments:

So this weekend, we swapped the 112 degree desert for the mountains.
It was a good trade. 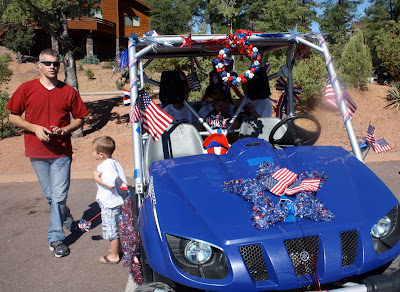 We decked out the rhino in her patriotic regalia for the neighborhood parade on Saturday in Payson. 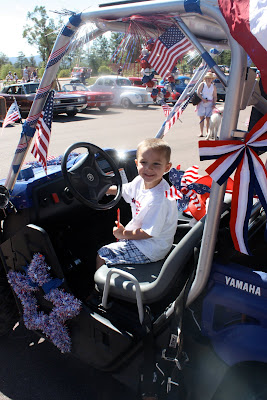 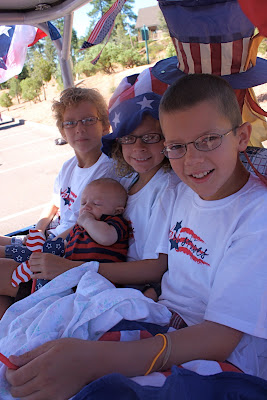 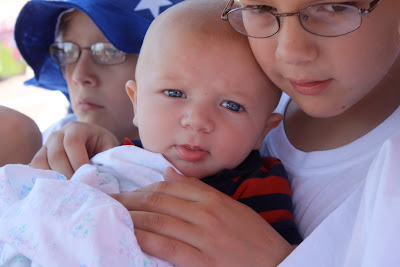 Here I am with my (new) signature Flashdance hair. 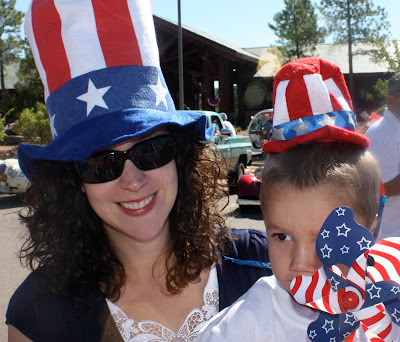 Unfortunately, in the above headwear I look less Jennifer Connelly: 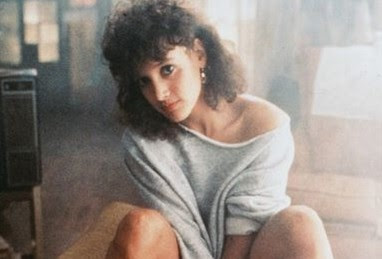 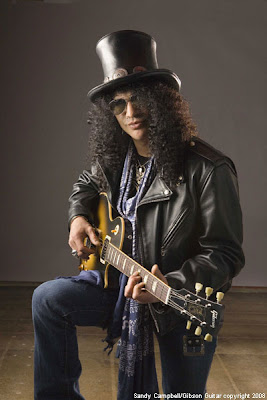 Finally, we all jumped in, and Jake started the engine 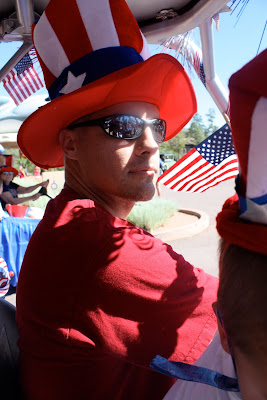 We got about 20 feet before it sputtered, and then died. Dead.
The children wailed and gnashed, but then Jake ran back to the cabin for gas while I walked to the end of the parade route with the whiners in tow. 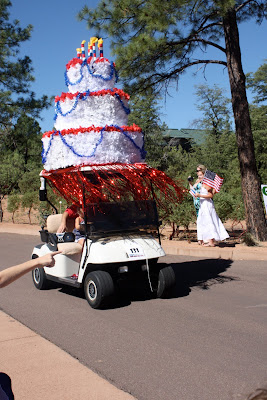 People threw stuff at them, like candy and otter pops.
They soon decided spectating became them. 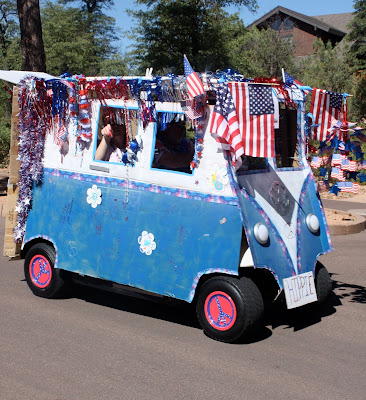 High on sugar and America, we headed to the pool. 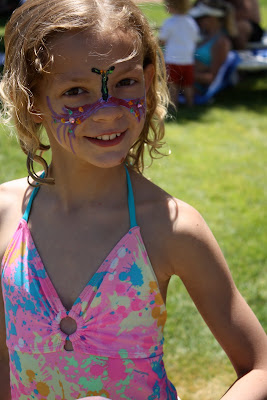 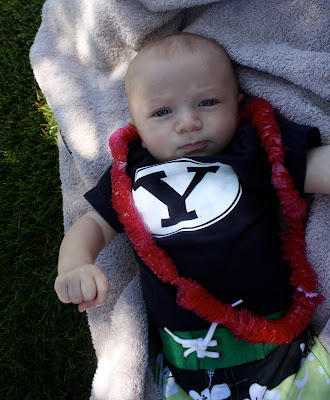 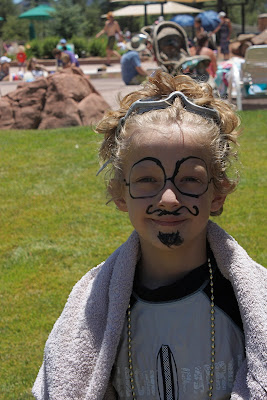 Where Sam had some very specific instructions for the face painting artist. 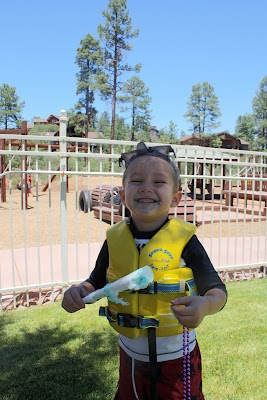 And Tommy didn't hate the cotton candy and sno cones. 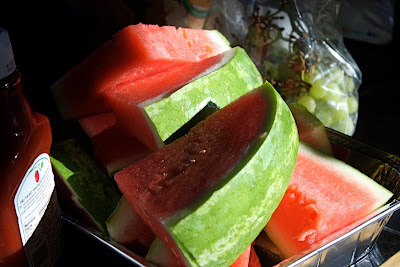 Sunday after Church there was napping, then some eating. 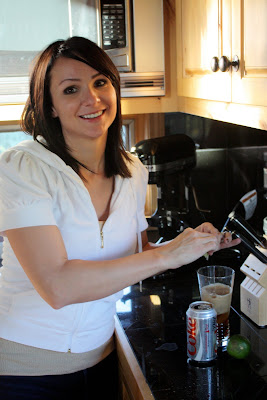 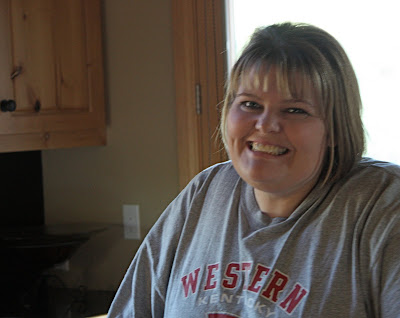 while Meg made salsa, and Jello with pretzels 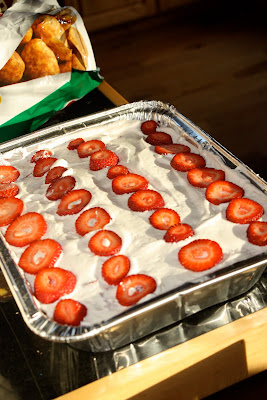 and Jason, with Tom and Charlie, dominated the grill. 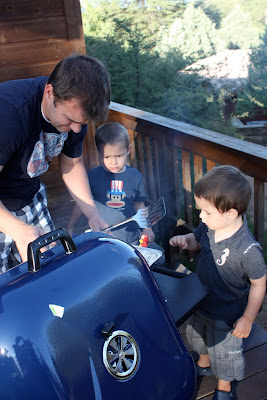 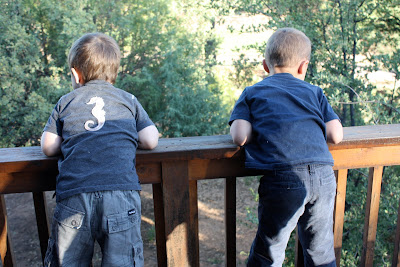 Camping is hard work.
I told Ross that roughing it is when you have to use regular yellow instead of deli mustard on your burger. 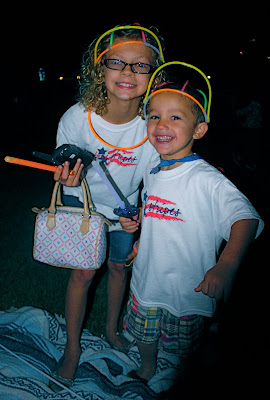 Fireworks were promptly at nine. But the kids were so excited about the glow swords and hats, I'm not sure they even glanced up.
We returned home last night to find the house infested with scorpions. Jake killed like 15 with the black light and one Converse All-Star basketball shoe, while I did my part by alternately screaming and breathing into a paper bag.
Tonight he found a bunch more, plus a flying beetle the size of a chinchilla. 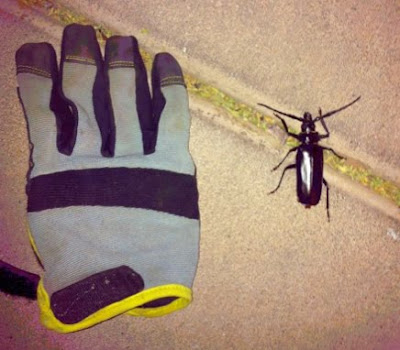 The beetle's life was spared. It is probly still out on the driveway (shudder).
Posted by Beeswax at 11:57 PM 4 comments: