Making plans. (A post illustrated with photos I didn't know were on my phone)

So yesterday afternoon was pretty lazy. I skipped doing laundry and cooking a healthy dinner in favor of lying on the floor in Ross' room and harassing him while he read The Artemis Fowl Files and then book 9 of the 39 Clues. (The kid reads likes 400 pages a day. I feel like someone from the real world needs to check in with him every few hours.)
(And by check in, I mean pester. And sometimes tickle.)
I asked him who he played with at recess today (cousin Jack),
if anything new happened at school today (pizza party because Mrs. Segerson had called kids by the wrong named 40 times since school began),
and what he wanted to be when he grew up. Ross wasn't anxious to answer, but the other kids chimed in.
Tom said: 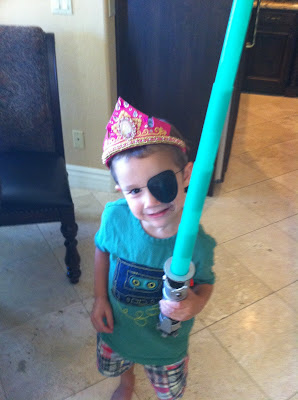 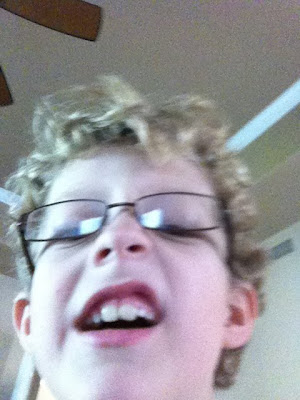 Well, there are only two things I'd like to be: A dad, and a teacher of guitar. Oh, and maybe some other stringed instruments. My kids will probly be rock stars. Don't be surprised if they are. (Sam doesn't play the guitar, or has ever, to my knowledge, shown the slightest interest in playing any of the three guitars we have collecting dust in the living room, from back in the day when I was in a fake Indigo Girls style band called Mango Lassi. Which is an Indian yogurt drink.)
Jane interrupted: 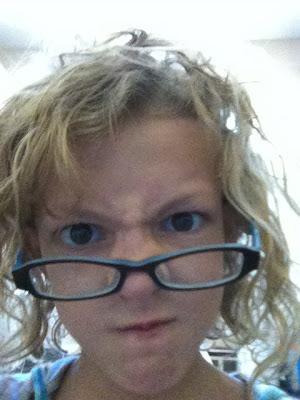 A marine biologist, a veterinarian, an animal breeder, a pediatrician, an In-n-Out worker, a lawyer, or a CIA Agent. In that order. Do you want me to write this down?
Me: Yes, please. And you, Ross?
Ross won't even look up from his book: 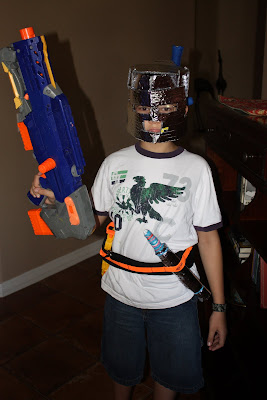 I don't know. I'll do something, but when I retire I want to randomly blow stuff up. At random.
Me: How about a scientist? Perhaps a...geneticist? (I enjoy the human genome project. I hope someday we will all be able to do our family history with a swab of the inside of our cheeks.)
Ross: That's your dream, not mine. Why can't I have an airsoft gun?
Me: You can.
I'll buy you one when you get your PhD.
And for your viewing pleasure, even more photos from my phone: 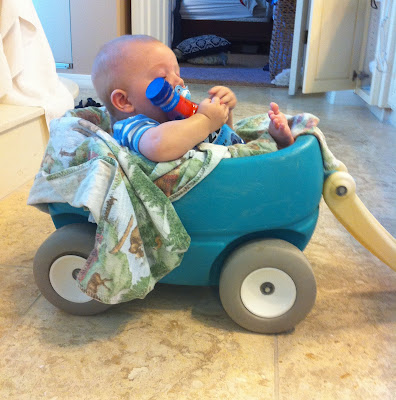 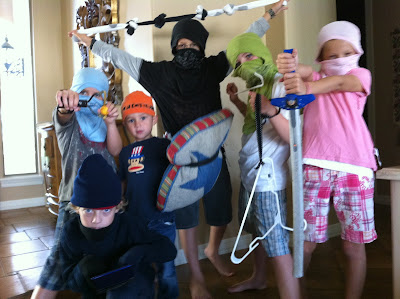 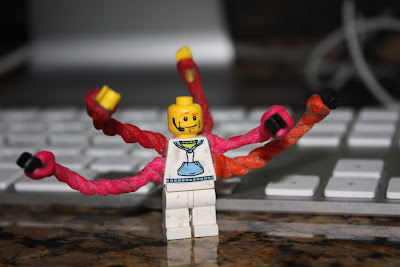